Imperial Wharf is a relatively new destination in London, created out of the redevelopment of brownfield land in the Sands End area of Fulham where it meets with the Chelsea border.

Funded mainly by developers St. George, the project began around 2005 and 1,800 riverside apartments were built within 2 years. This new housing stock led to increased demand for new transport links and a new station was opened as well.

This new station provided an important north-south connection between Clapham Junction and West Brompton and routes further in each direction to connect Milton Keynes and East Croydon. Imperial Wharf’s close proximity to Chelsea Harbour and the easy connections into central London, combined with the luxury specification of the new developments means Imperial Wharf has succeeded in creating a new destination neighbourhood for young professionals and property investors, away from the traditional, prime central London prized postcode zones.

The high rise buildings boast glorious views across the River Thames, as shown to great effect by the views from the apartments Domovoi currently manages (see Property Portfolio).

London’s riverfront landscape is undergoing an exciting period of investment and change.  Situated not far along the river from Imperial Wharf are other emerging luxury developments, including at Battersea and Nine Elms in Vauxhall, - where St. George are also behind the newest addition to the skyline there - The Tower – London’s tallest residential-only building.  These works only continue to keep London’s property market the topic of conversation amongst property investors across the globe and reinforce its strong ability to reinvent itself time and again. 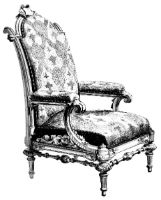 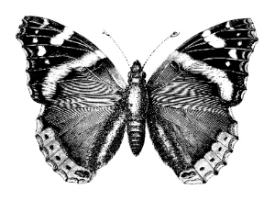